One of the many causes of upper limb pins and needles: Thoracic Outlet Syndrome 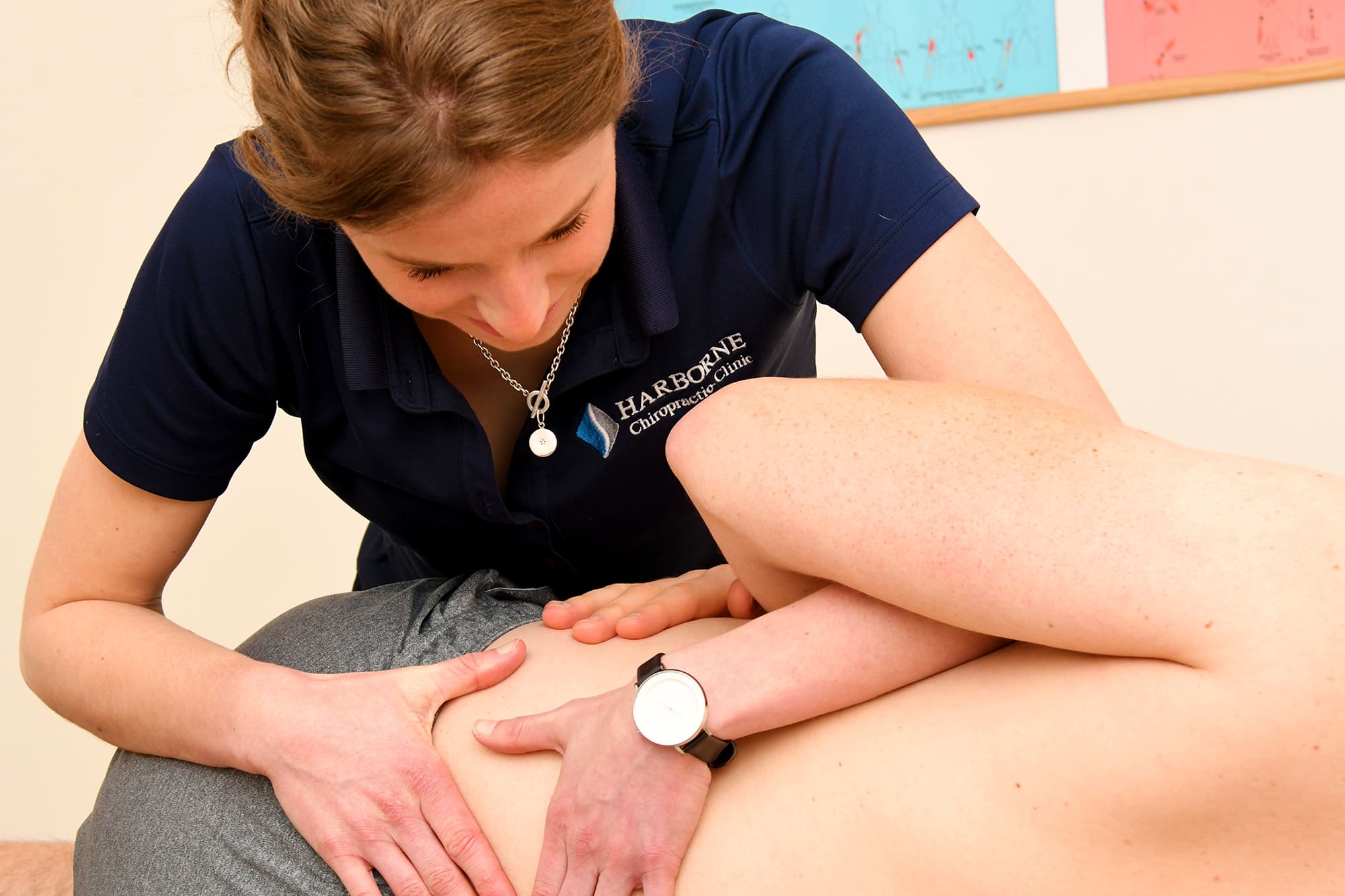 A very common but often poorly diagnosed condition that we see in the clinic is Thoracic Outlet Syndrome. The vast majority of patients that present with this complaint have been often told they are suffering with carpel tunnel syndrome and have been treated accordingly, as such treatment has failed to improve the symptoms. The reason for the confusion is that both carpel tunnel syndrome and thoracic outlet syndrome do have similar symptoms but there are key differences between the two conditions that allow for an accurate diagnosis.

Those suffering with Thoracic Outlet Syndrome can experience varying degrees of constant or intermittent numbness and pins and needles in the fingers along with pain in the neck, shoulder or arm. This is due to compression of the nerves and/or blood vessels that supply the arm and hand as they pass through the muscles and ribs around the shoulder and chest. Generally, the onset of symptoms is slow and many patients will report that they notice the pins and needles more if they sustain certain postures such as driving, sitting on the sofa or at the computer and when in bed at night. The reason for this is simply due to poor posture and since the vast majority of us do not have good posture it explains why this is becoming an increasingly common condition.

Diagnosis and treatment of Thoracic Outlet Syndrome is relatively straight forward. Diagnosis is done by very specific orthopaedic testing which allows us to determine where the nerve irritation is taking place. A variety of treatment modalities can then be used to address the underlying cause, most commonly spinal manipulation, massage and most importantly postural correction. There are things that you can do at home to help alleviate the symptoms of Thoracic Outlet Syndrome. Stretches targeting your upper trapezius, levator scalpulae and pectoralis muscles can be beneficial if you are suffering with mild symptoms. In next month’s column we will talk about Carpel Tunnel Syndrome which is compression of the radial nerves as they pass through the wrist and how the symptoms and treatment differ from thoracic outlet syndrome.

END_OF_DOCUMENT_TOKEN_TO_BE_REPLACED 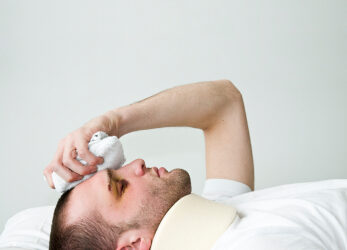 Are you fit to ski?

END_OF_DOCUMENT_TOKEN_TO_BE_REPLACED 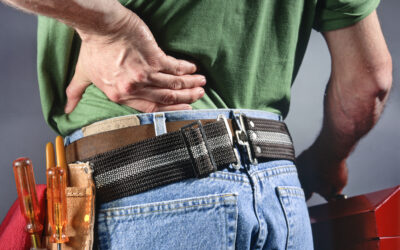 END_OF_DOCUMENT_TOKEN_TO_BE_REPLACED

If you have any questions please use the contact form otherwise for all other enquiries use the details below: 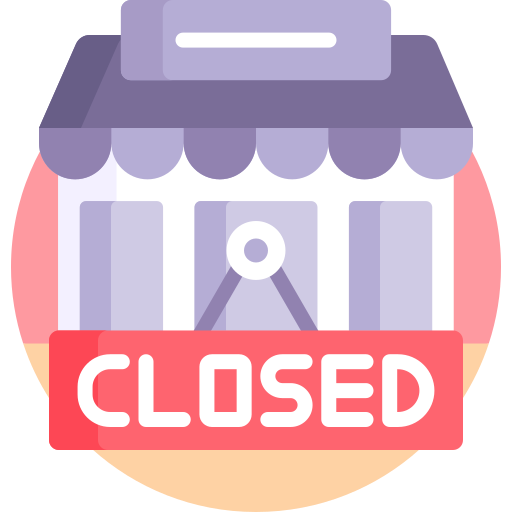 Phone calls and emails will be picked up between 9AM and 12PM on the 04/06. We resume normal hours on Monday 6th.